The end of the "cost of living crisis"? 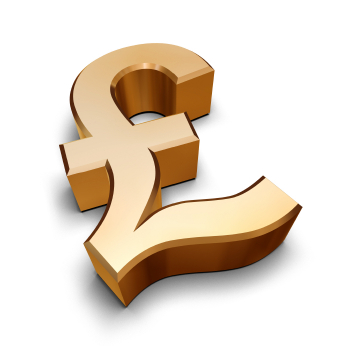 For those of us who have been around for a few years, the news that UK inflation has fallen to 0.5% is almost unbelievable, given what inflation rates were when we were younger. In the 1970's, the inflation rate surpassed 20% at times, and was ranged between 3 and 8% through the eighties. You did kind of get used to it. Since then, inflation has seldom tested 5% at its upper limit, and even then not for very long.

The expectation is that inflation may fall further still, and even if real wages are going up by less than 2%, that means that many people will be, for the first time in a few years, slightly better off. You might suggest that this is handy as a General Election draws closer, although I couldn't possibly comment.

It does also explain why Labour have stopped talking about a 'cost of living crisis'. And how could they, given the circumstances? David Cameron and George Osborne would love the political debate to focus on the economy, and so would Liberal Democrats, even if we do it with the slightly queasy sense that the Conservatives will glean all of the credit somehow.

As a strategy, it was always an odd one for Labour to choose in any event. Unemployment has been falling for some time, and despite Labour activists claiming that most of the jobs were on zero-hour contracts or were part-time, most of the newly employed were full-time. And yes, the salaries might not have been much to write home about, but at least people were back in work and social security benefits were in less demand.

Inflation has been low for most of the Coalition's period in office, at least, in historic terms, and low inflation rates have allowed many who would otherwise struggle to service their debts to do so and, if means permit, to pay off some of those debts - I'm not sure that everyone who could do so, has, but that's a different story.

Worse yet, Labour haven't really offered any suggestions as to how they would improve matters. What do they think is an appropriate target for inflation, and how do they propose to create jobs that pay sufficiently to negate the need for social security payments? How would they deal with the pressure on household budgets that would ensue if interest rates started to rise, given that compulsion isn't really an option?

It is at this point that the shallowness of Labour's approach to the economy and public finances starts to hit home - the "we don't agree with these cuts, you're evil for making them, but we won't overturn them" argument. I'm not optimistic that they're going to do much better in the months ahead...
Posted by Mark Valladares at 3:58 pm