There is an eight inch long golden penis in my wife's office... 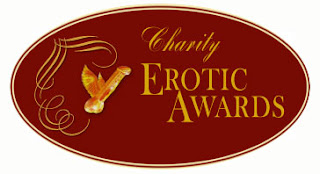 I was intrigued, but not entirely surprised, to discover that there are such awards, and my concerted research uncovered a trio of nominees from 2002 who might be familiar to my Liberal Democrat readers...
Posted by Mark Valladares at 12:19 am